Stronger communities are built through diverse and thriving businesses.

Throughout its existence the EDC of Elkhart County has served as the primary organization for economic development. It helps to incorporate many partners in the county (cities, towns and chambers of commerce) making a comprehensive presentation of the assets of our communities and county.

History of the EDC of Elkhart County

The history of any economic development organization will often parallel other points of history in a community. In many cases, a sense of crisis pervades the community with a drastic loss of jobs and tax base. In some cases, it is a vision that has been established and needs a backbone to it in order for the goals to be accomplished. In other cases, it is a slow, miserable deterioration of the community over a period of time. Whatever the reason, usually community leaders collapse around some common themes and unite in an effort to improve the community.

Regarding the creation of the EDC of Elkhart County, points two and three were most likely the impetus for the founding of the organization. 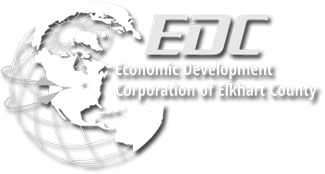 June 30, 2022 to be proclaimed as “Center for Healing & Hope Day” by Mayor Stutsman, city of Goshen

Builders Association of Elkhart County Parade of Homes Plus

Welcome to something new! Here at the Goshen Chamber, we try to be the best resource center for all [...] 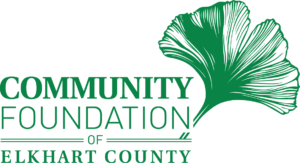 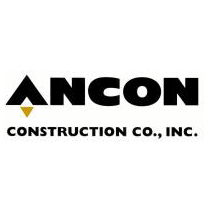 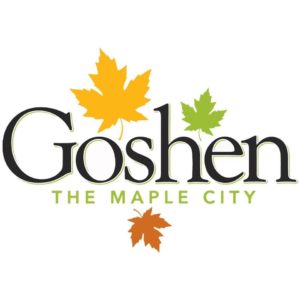